Chattanooga is mourning the loss of two beloved men and leaders in our community.  At LifeSpring, we pause to honor them.  We are grateful for their lives and their support and partnership in serving our community.

Chris Ramsey, a beloved Chattanooga native, known for his tireless effort to bridge the health care gap in minority communities passed away Saturday following a battle with COVID-19.

Ramsey has been a vocal advocate for our community and the work we do at LifeSpring Community Health.  He has long been associated with the Minority Health Fair, which has grown into the area's largest health fair.  In 2020, he spearheaded efforts to bring COVID-19 testing to underserved communities.  Chris also provided a testimonial video during our #GivingTuesday campaign.  We were blessed to know him and partner with him.  We celebrate his life and grieve with his wife Lacreesha and their three children.

William R. “Bill” Painter, went home to be with the Lord on January 11, 2021 at the age of 84.  He was a retired captain having served his country as a Master Sergeant in the United States Marine Corps.  For meritorious service during the 1964 Congolese uprisings, he was awarded the Joint Service Commendation Medal rescuing and evacuating missionaries and wounded nationals. Bill served in Vietnam 1967-68 during the infamous “Tet Offensive” receiving many awards including the Combat Action Ribbon. After retirement from the United States Marine Corps, he came to Chattanooga and lived here ever since. Bill was a member of Grace Baptist Church where he participated in 40 short-term mission construction projects in more than 18 countries.  LifeSpring's Johanna Hernandez said about Bill: "He had a heart for missions local and abroad and a heart for other people demonstrating God's love for everyone, young and old." 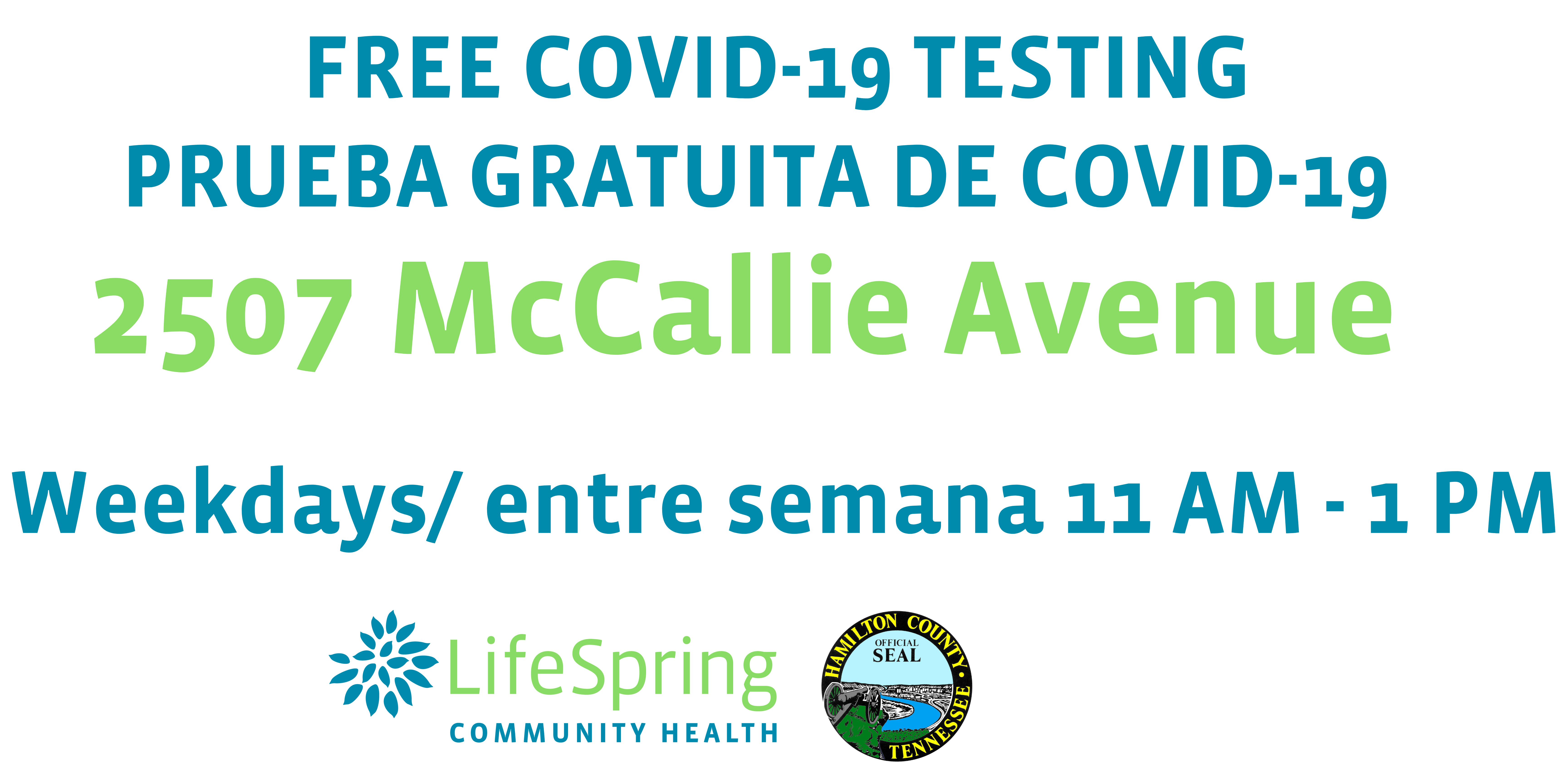